2007 90 min 160 views
Jib, a pretty writer who believes in true love, is living with her boyfriend Loyd, who is an advertising creative. Realizing the happiness of ...
DramaRomance

IMDb: 6.2 2007 91 min 147 views
Rush Hour 3 After an attempted assassination on Ambassador Han, Inspector Lee and Detective Carter are back in action as they head to Paris to ...
ActionComedyCrime

Harry Potter and the Order of the Phoenix

Harry Potter and the Order of the Phoenix

IMDb: 7.5 2007 138 min 145 views
Returning for his fifth year of study at Hogwarts, Harry is stunned to find that his warnings about the return of Lord Voldemort have been ...
AdventureFantasyMystery

IMDb: 6.2 2007 105 min 254 views
Rob Schneider writes and stars in this comedy about a nerdy con man whose swindling ways land him a stiff prison sentence. Terrified at the ...
Comedy

IMDb: 6.9 2007 129 min 162 views
For fun loving party animal Ben Stone, the last thing he ever expected was for his one night stand to show up on his doorstep eight weeks later ...
ComedyDramaRomance

Pirates of the Caribbean: At World’s End

Pirates of the Caribbean: At World’s End

IMDb: 7.1 2007 169 min 176 views
Captain Barbossa, long believed to be dead, has come back to life and is headed to the edge of the Earth with Will Turner and Elizabeth Swann. ...
ActionAdventureFantasy

IMDb: 7.6 2007 63 min 81 views
Three moments in Takaki’s life: his relationship with Akari and their forced separation; his friendship with Kanae, who is secretly in love ...
AnimationDramaRomance

IMDb: 7.0 2007 90 min 181 views
A re-telling of the Alabaster Arc from One Piece (TV). Luffy and his crew come to rescue a land in the midst of a civil war, due to a powerful ...
ActionAdventureAnimationComedyDrama 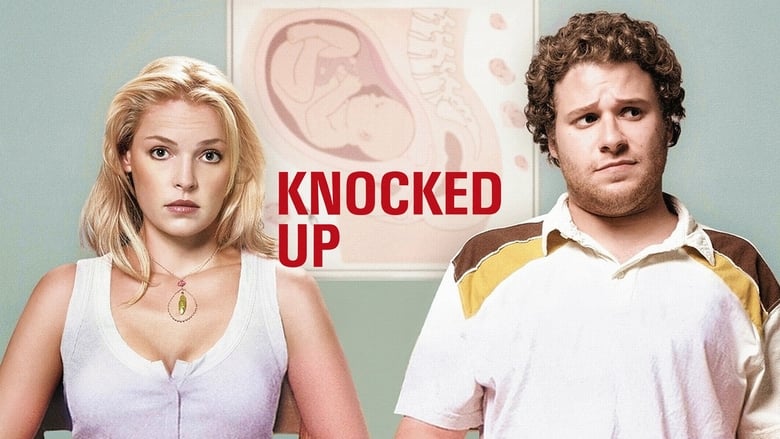 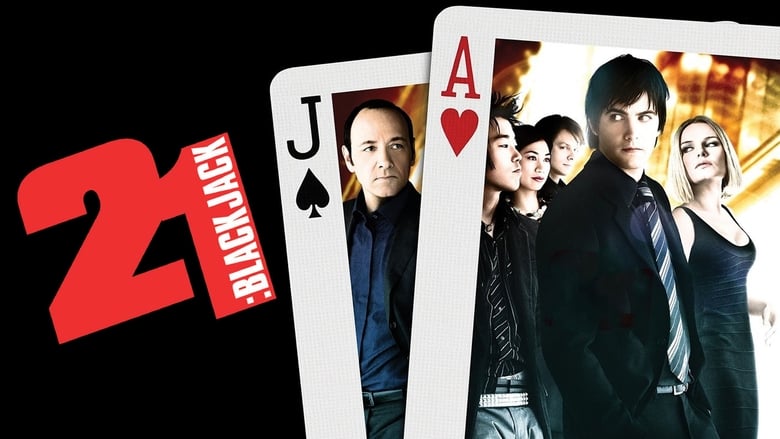 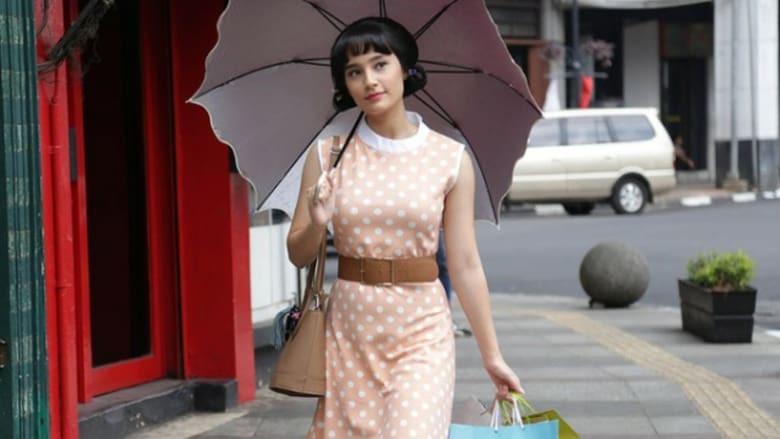