IMDb: 8.0 2001 114 min 46 views
After narrowly escaping a bizarre accident, a troubled teenager is plagued by visions of a large bunny rabbit that manipulates him to commit a ...
DramaFantasyMystery

IMDb: 6.9 2001 60 min 63 views
Relaxing on a cozy beach, the Straw Hat Pirates are taking a rest from their quest. Right until Luffy noticed the Going Merry has been hijacked ...
ActionAdventureAnimation 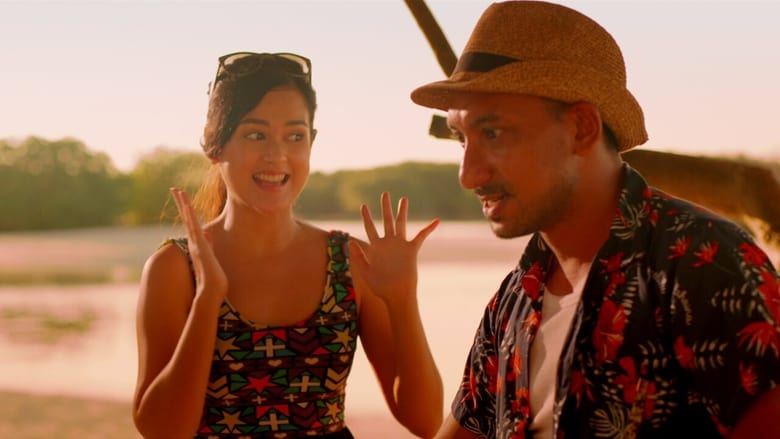 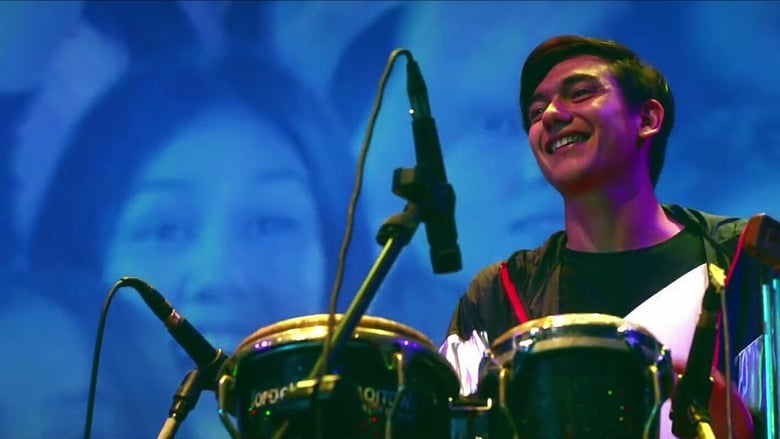