Mala always deals with Tembang Lingsir, a song taught by her mother from her childhood. After a mysterious fire incident that killed her mother, Mala lost her voice. Then, Mala lives in her uncle’s house, Gatot, and his wife Gladys with their two children, Daisy and his younger brother, Ronald. At the house, Mbok Rahma also takes care of their needs. Daisy is disturbed by Mala’s presence, while Ronald is happy. Since Mala’s arrival, the atmosphere of the house is no longer the same. Many strange events appear. Mbok Rahma accuses Mala of causing all this chaos. Mala feels that there is a big secret in this house that make all the terror appear. Especially when she discovers that she has a twin sister she has never known before.

Judul : The Misadventures of Hedi and Cokeman Rati 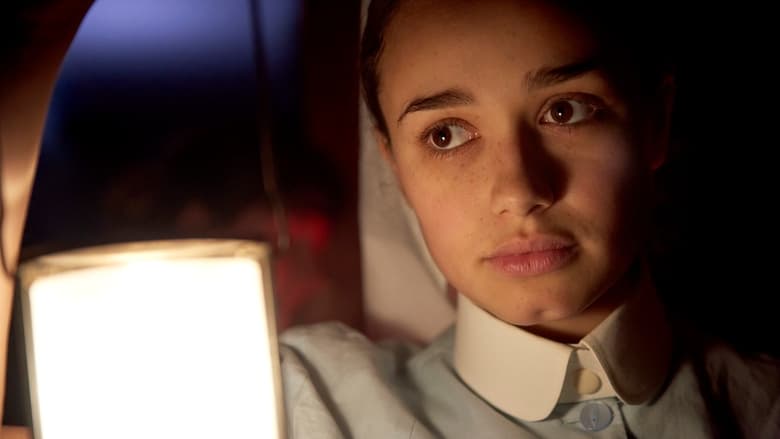