Nina is trying her luck in Surabaya after dropping out of school. She is forced to follow in the footsteps of her colleague, Vivi, who became a sex worker. On the first day of selling herselve, Nina has to flee from the pursuit of city police until, accidentally, she enters the Paskibra’s (Flag flying group) training center. In that place Nina meets with a veteran of historical actors, Pak Sakiran stirs Nina’s nationalism. He makes Nina really want to fly the red and white flag in a flag ceremony. 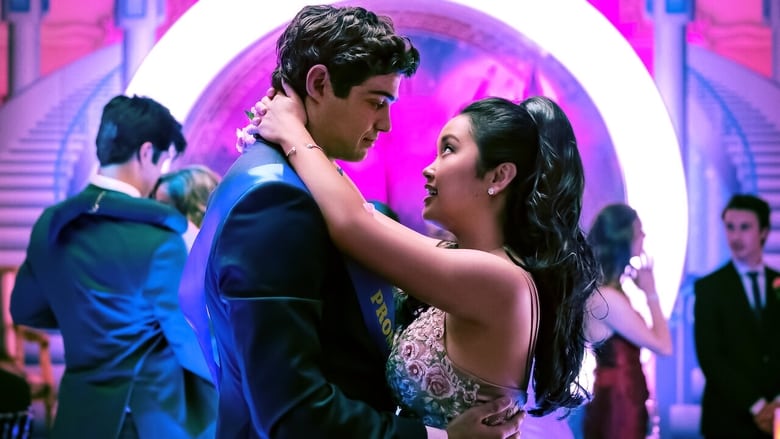