Relaxing on a cozy beach, the Straw Hat Pirates are taking a rest from their quest. Right until Luffy noticed the Going Merry has been hijacked and sailed off from the beach. This leads them to search the ship and find the thief who took it from them. They ran into a duo named the Theif Brothers, who informed them that their ship was stolen by a group of pirates called the Trump Kyoudai. When they encountered the Trump Pirates, Nami ended up getting kidnapped as well as Luffy’s hat. They tracked down the pirates to their base on Clockwork Island. Now Luffy, Zoro, Sanji, Usopp, and the Theif Brothers must reclaim the Going Merry, Save Nami, and get back Shank’s straw hat. 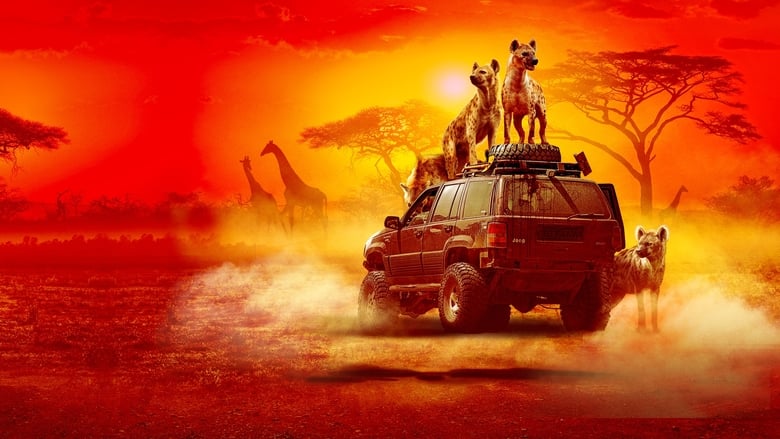